In addition to flavor, spices are very also useful for our health; Modern science has now shown that many of them do indeed carry remarkable health benefits. Here, we get a list of some of the world’s healthiest herbs and spices, supported by research. 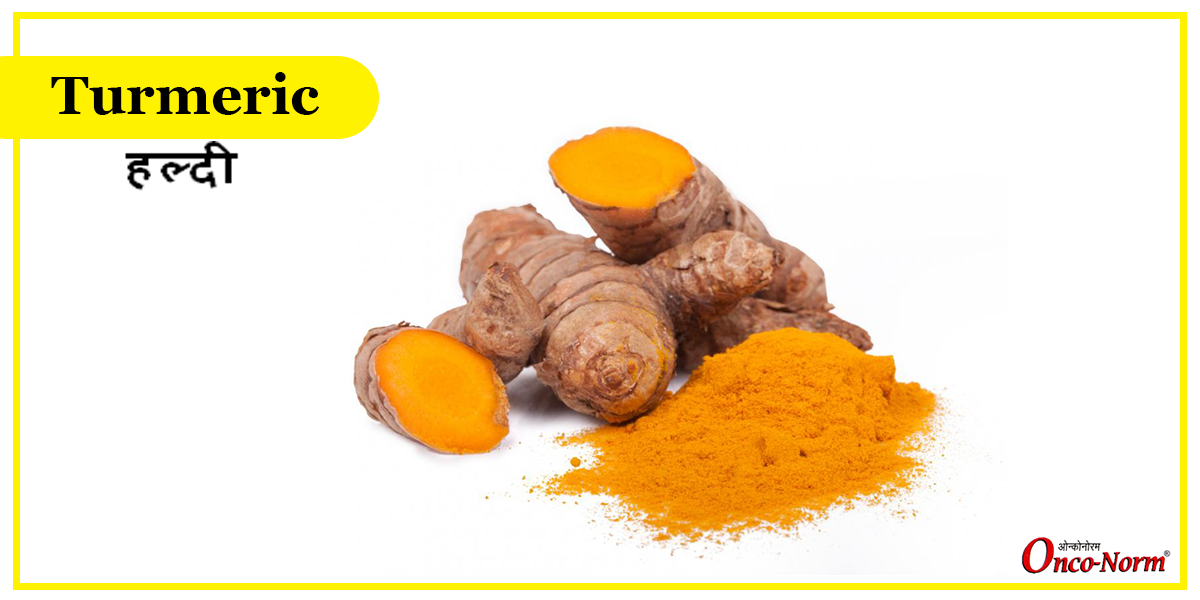 Turmeric, a well-known and very first in rank of healthiest spices in the world, is a bright yellow spice loaded with amazing healthy nutrients. It is also known as Haldi,

Turmeric has been used in therapeutic preparations over the centuries in different parts of the world. Turmeric contains an active compound called "Curcumin".Curcumin in turmeric have many scientifically proven health benefits, curcumin has the potential to reduce the growth & prevention of cancer and other degenerative diseases.

Curcumin has been widely researched and used for its anti-inflammatory, anti-oxidant,immune modulator, and anti-cancer properties for a very long time and has the potential of being a natural alternative for most degenerative diseases.

Ginger is a tropical flowering plant that originated in Southeast Asia but widely available around the world, a very common ingredient in everyday recipes. It is considered one of the healthiest spices in the world. Ginger has a great ability to prevent chronic inflammation diseases, and it has oxidative properties that improve the overall function of the immune system. It is also much known for its great ability to boost immunity, Ginger root excretes an oleoresin that contains a 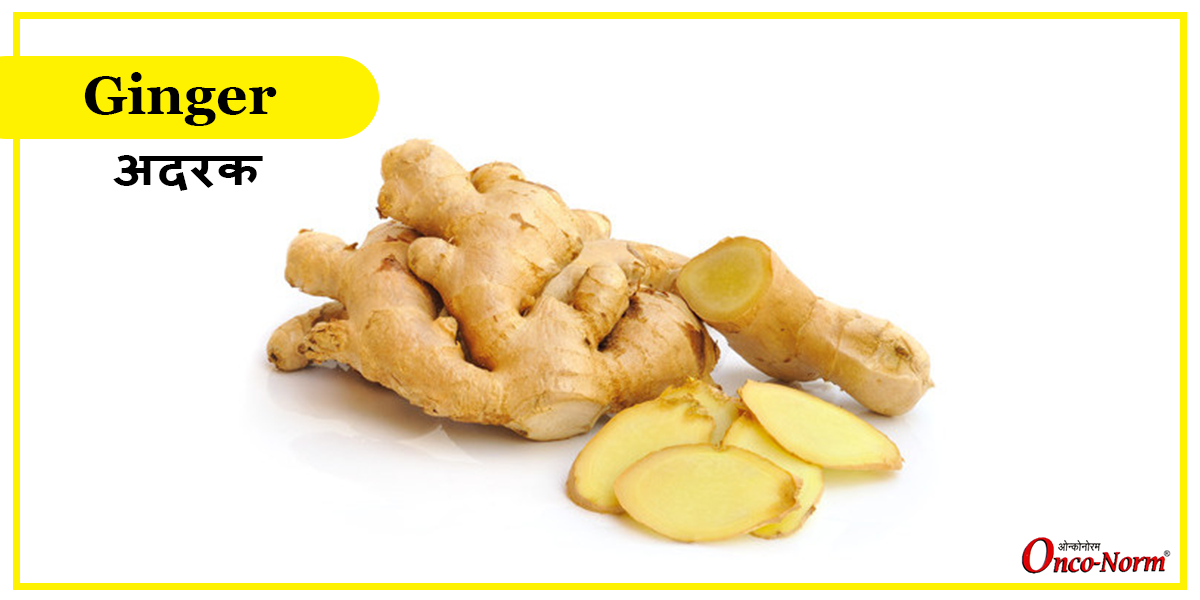 plethora of 14 bioactive compounds, including the main compound in ginger, it provides remarkable anti-inflammatory, antibacterial, and antioxidants properties. 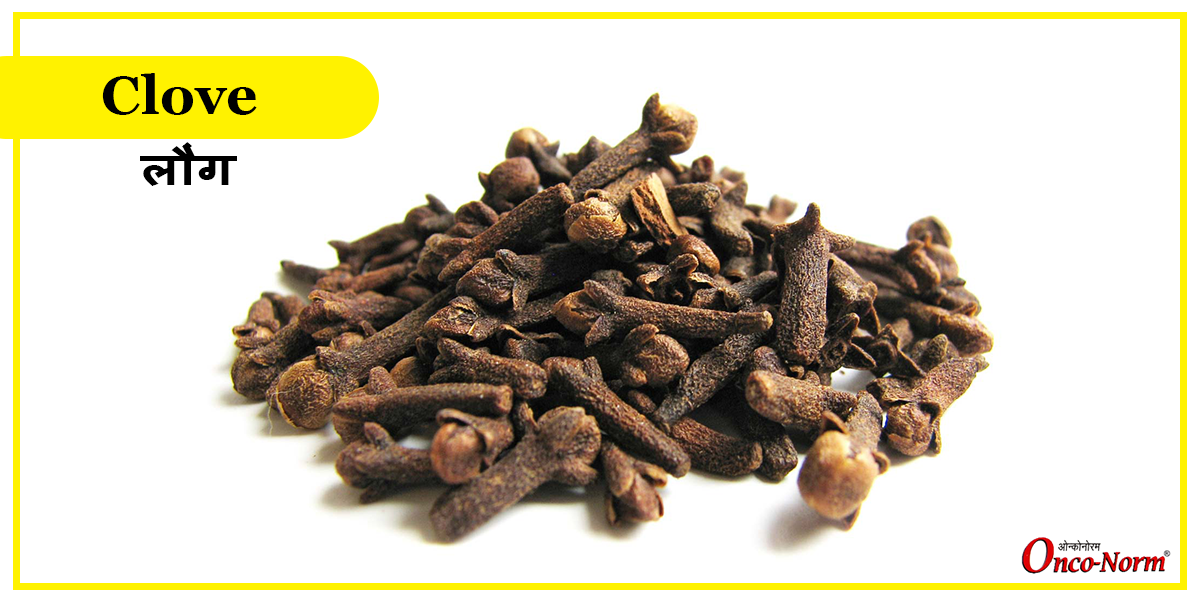 Cloves had been long known for their Ayurvedic medicinal purposes. From the time of ancient India till the modern-day, clove is regarded as a healthy spice with health benefits. Much like cinnamon oil, clove oil is used for treating toothache, treating scrapes, bruises, and improving digestion

Cinnamon, the most exotic spice and very well known for its health benefits, Cinnamon is indubitably an amazing spice to use as several studies and researches show that cinnamon can effectively treat some types of infections. Cinnamon contains antioxidants like polyphenols, which are considered to be great for our body. These antioxidants can improve brain functions, maintain healthy blood sugar, protect against blood clots, and prevent heart diseases 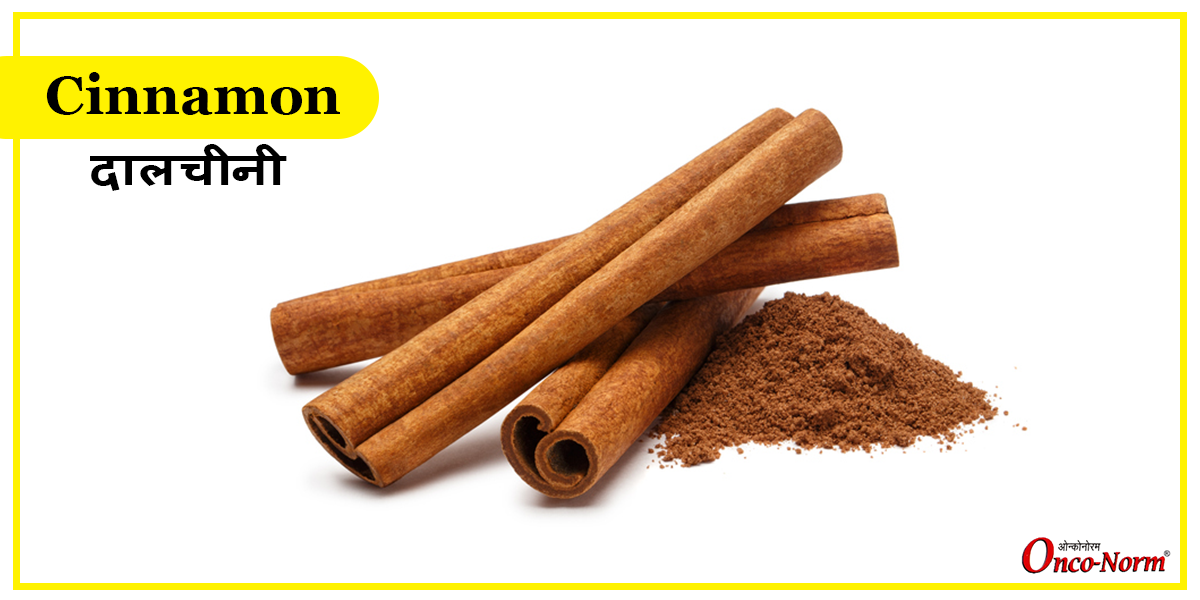 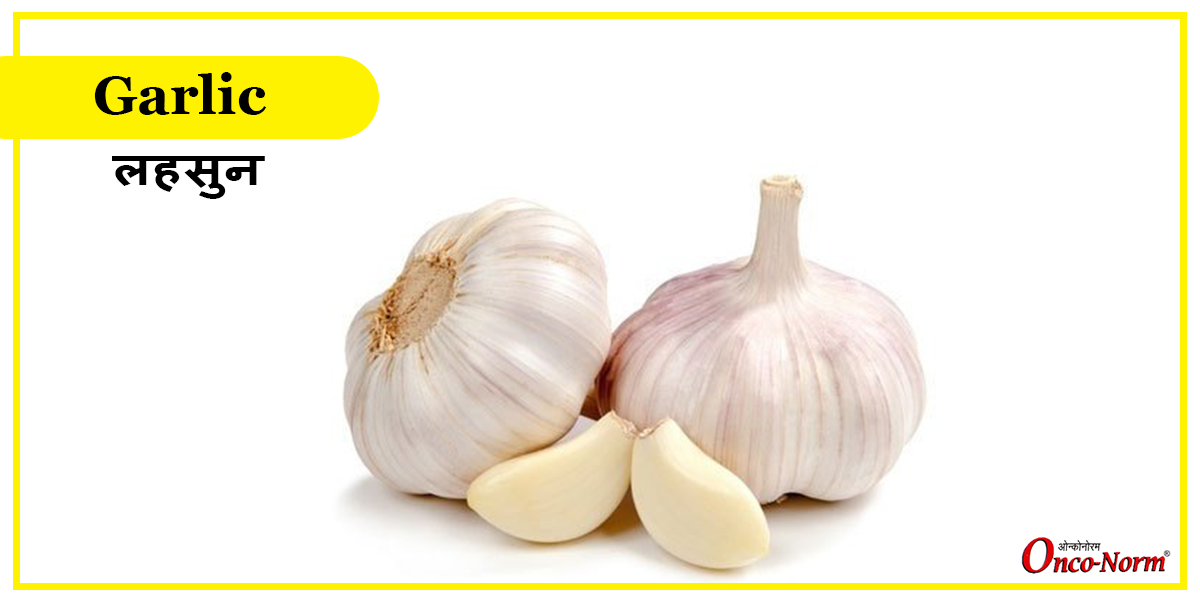 Garlic a very common herb from the Indian kitchen, also known for its health benefits, Because of its distinct odor and flavor, people typically either love it or hate it. Garlic is rich in a variety of sulfur-containing compounds called Allicin. This may help to reduce the risk of heart attacks & high blood pressure. It also has antimicrobial and antifungal properties.

Cumin is a staple seed or ground spice in so many recipes. Its warm and earthy flavor is perfect for deepening the flavor profile of many different types of cuisine. Cumin is a great seed for digestion. One of its main compounds called thymol, that aids in the production of bile, stomach acid, and digestive enzymes. It helps in improving the efficacy of digestion. 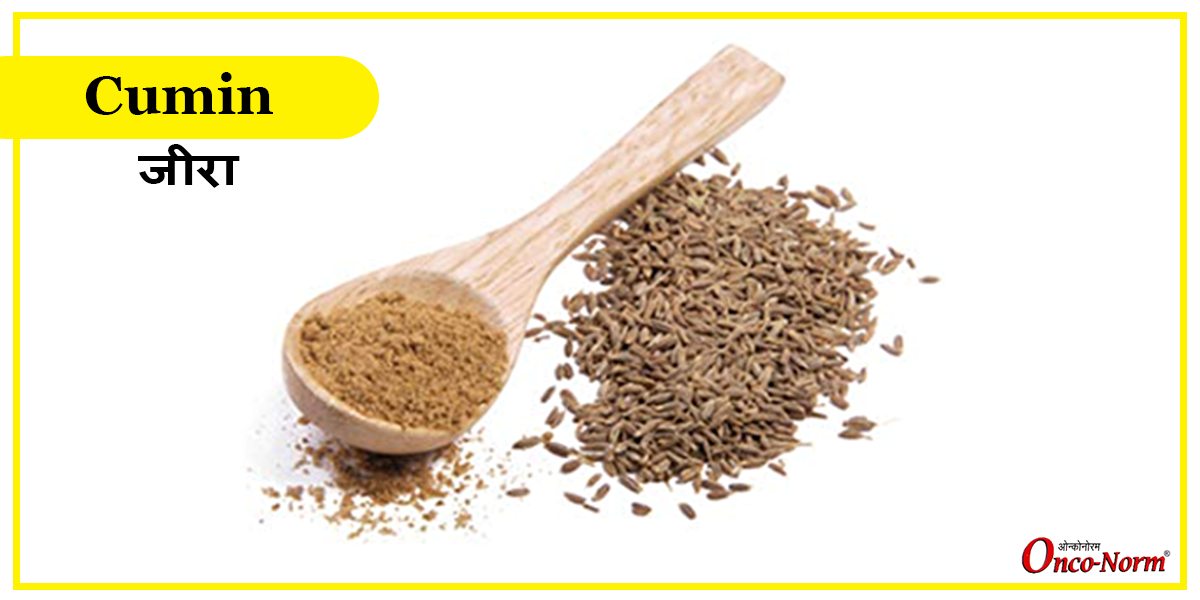 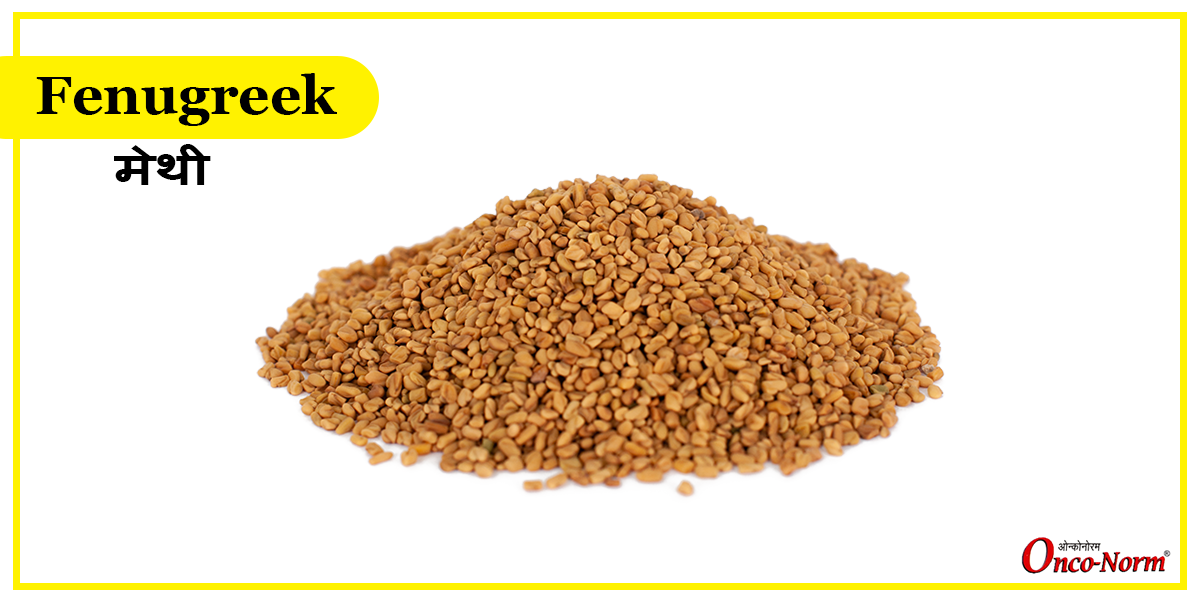 Fenugreek is a savory spice that goes well with meat or vegetables. These little yellow seeds contain Galactomannan which is helpful in slowing down the sugar absorption rate into our blood. It is also good for lactating mothers, people suffering from loss of taste, and anemia.

Asafoetida is a spice with amazing properties, it has potent properties that can treat different kinds of digestion-related problems such as upset stomach, intestinal worms, intestinal gas, etc.

With just a teaspoon or so of each of these spices, you could be significantly improving your health in no time. Try some of these healthiest spices and herbs and let us know what you think about them. 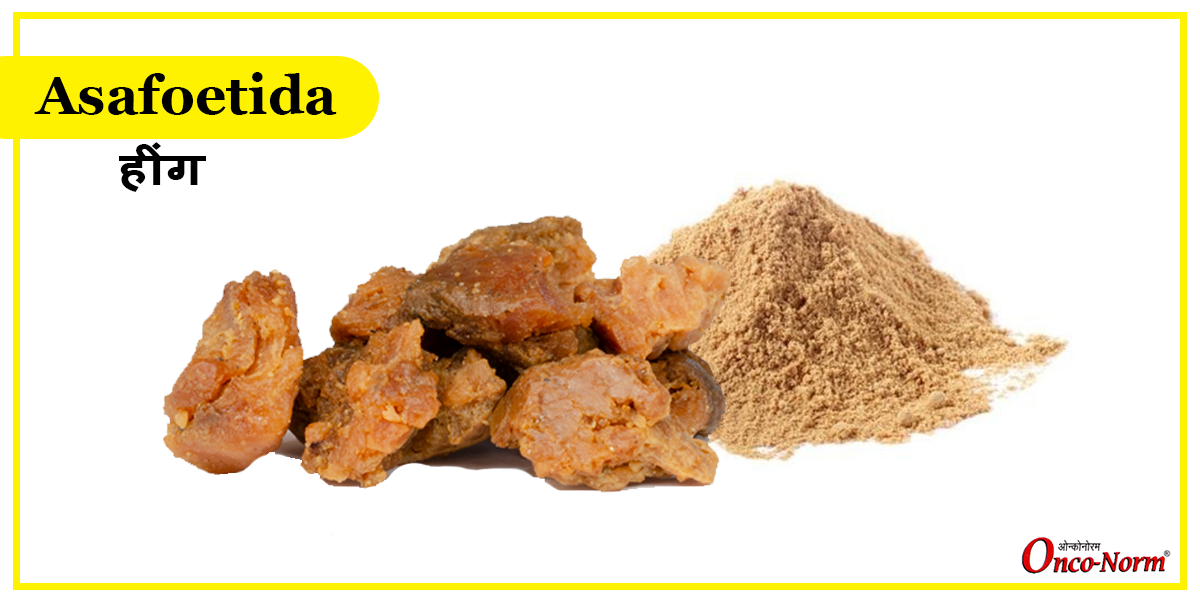